Ever wondered when or where 20-20 Trustees started? Or maybe what our name means? All will be revealed... 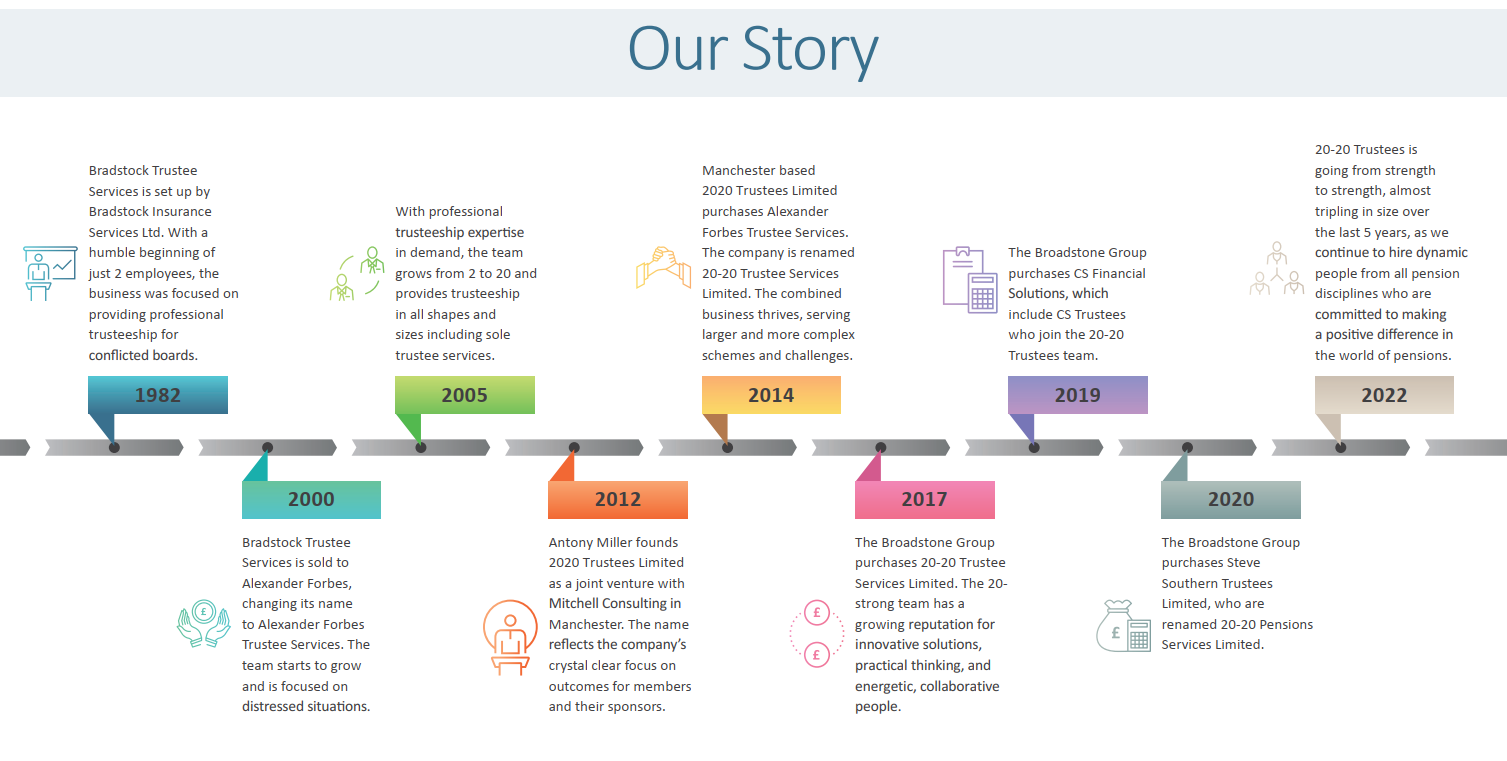 Once Upon a Time…

Our story begun back in the eighties, 1982 to be precise, as Bradstock Trustee Services was set up by The Bradstock Group. Just short of a decade passed, before the Barber vs GRE ‘Equalisation’ court case took place in 1990; a significant point for the company, which saw the minimum pension age for women raised from 60 to 65, to reflect the same age for men. In turn, this saw the introduction of the Social Security Act 1990, which is where we started marketing our trustee services… business was about to take off for the company (which at that time was just 2 people working in the Nottingham office).

With business on the up, by 2005, the company expanded significantly, increasing from just two people in the Nottingham office, to eventually the entire floor of 20 (absorbing the London and Manchester trustee business in the process).

It wasn’t until 2010, that our next key moment took place. Alexander Forbes Trustee Services were beginning to see most of their portfolio transitioning into Financial Assistance Scheme, which as a result, saw both their business and income drop significantly. It’s due to this reason, in 2012, Alexander Forbes UK began looking into selling off the Alexander Forbes Trustee Services business. At a time where management were considering winding-up the business – the headcount was halved to 10 through unavoidable redundancies.

Fast forward to 2017, and it’s here The Broadstone Group, purchased The Mitchell Consulting Group, which included both 20-20 Trustee companies.

Further acquisitions included CS Trustees and Steve Southern Trustees Limited, which brings us to the present. With 20-20 Trustees going from strength to strength, and the headcount almost tripled since 2017, the company is showing no signs of slowing down soon. These sure are exciting times for the company, and everyone within it! 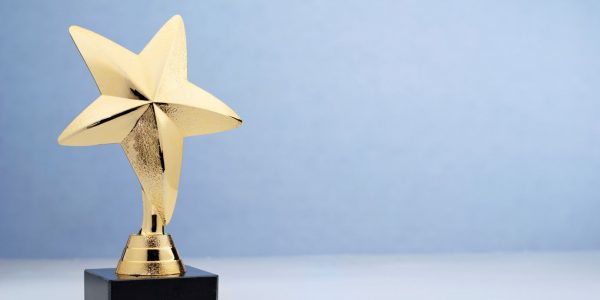 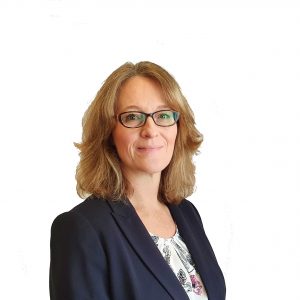 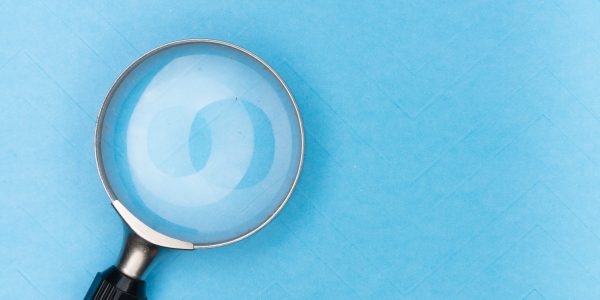 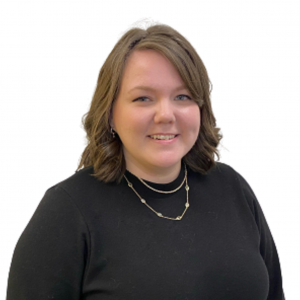 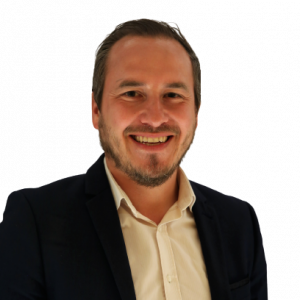