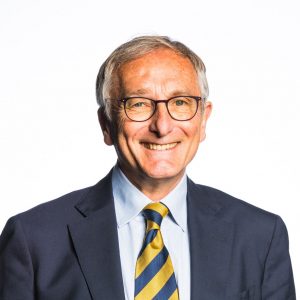 Michel has been a trustee of pension funds with French parent companies since 2007. He started his career as an auditor with KPMG and held various international Financial and Executive positions in listed groups both in France and abroad. Since 1985 he has been working in the computer hardware and software distribution sector and since 1993 in the telecommunication industry. He is a Strategy and Management Consultant for High Tech developing companies and sits on various boards as Independent Director. He joined 20-20 Trustees as an Associate Trustee Director in 2017.