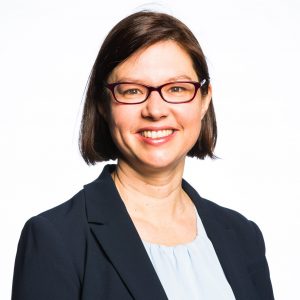 20-20 Trustees have helped 600 Group PLC take a big step in providing further protection to the pensions of members in its DB pension scheme. The Group announced last week that they have moved to de-risk the scheme with a buy-in policy from the Pension Insurance Corporation worth £210m.

The buy-in policy comes as one of the final steps, taken by the Trustee, to de-risk the scheme before it winds-up next year. 20-20 Trustees have also helped facilitate previous liability management exercises including a pension increase exchange and offering enhanced transfer values.

Naomi L’Estrange, a Trustee Director at 20-20 Trustees, said “The 600 Group is an example of a situation where the DB pension scheme had come to dwarf the business supporting it, increasing the risk for the scheme members and sponsor alike. I am delighted that good decisions by the Trustee and sponsor, supported by excellent advice over the years, have resulted in a great outcome for the members which also enables the sponsor to focus on its real business!”

You can find out more information about the buy-in, including comments from 600 Group’s finance director, Neil Carrick, here.