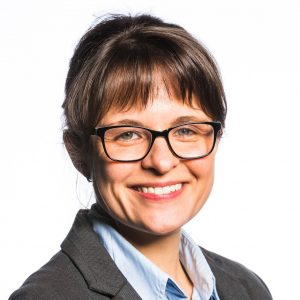 However, in 2017, the government said it wanted to bring in changes faster, and proposed a State Pension Age of 68 between 2037 and 2039. This still needs to get parliamentary approval and so bumping the State Pension Age from 68 to 75 is highly unlikely, and even jumping to 70 may result in a lot of opposition. And so, let’s not get too carried away by the current headlines.

However, according to the Pensions Act, the State Pension Age does have to be reviewed at least every six years and in reality, it is likely the government will push for people to be older when they receive their State Pension – and introduce the changes at a quicker pace than we have seen historically. This is because we are all living longer and life expectancy for people reaching 65 is now 86 for men and 89 for women. In effect, someone retiring in their sixties could now spend almost a third of their lives in retirement and drawing a State Pension which poses a dilemma for any government and the Treasury.

It’s also very difficult to compare UK State Pension regimes to other countries as there is no true like for like comparison and has to take into account many factors. Italy for example, has an earnings-related system, while Australia has a means-tested solution. Many countries are facing the same issue of finding innovative ways to cope with their larger pension populations.

Here, as well as raising the State Pension Age, the government is throwing its weight behind auto enrolment (so far, considered a great success) to encourage more people to start their own savings for retirement, but there is no doubt that whatever the political persuasion of our future leadership, this thorny issue of state pensions has no popular or easy solution.